Echo and the Bunnymen

“The Bunnymen are the best band in the world”

You hear this from Ian McCollough again and again

Thing is, he’s mostly right. If you watch carefully, you can see where the Gallaghers and Ashcroft got their swagger. It’s also where Bono tries to strut and usually misses his stride and its where Chris Martin doesn’t care, because he’s mostly just sitting behind a piano.
The Bunnymen are an enigma wrapped in a riddle inside a mystery. And for the smart money, The Brilliance is in the Brilliant.

A few short weeks ago, on BBC 6, they brought a ‘feverish’ bout of Estonian flu into The Maida Vale studio in London. They still played

On first listen, that BBC session was awful. The interview with Mac though, was good, and we all admired his chutzpah to even attempt a live performance under those dosed-up conditions. It was hard to bear on the night, but I’ve just watched one of the songs from that session back on Youtube and I just have to admit to being wrong, They were brilliant. Majestic. And that’s what they were tonight at The Butterworth Hall, Maybe the radio tracks just needed mixing.

Tonight’s show was The Bunnymen at their best . It normally takes the opening bars of ZIMBO (All My Colours) to get me going, but for some reason tonight, it was the hugely underrated NEVER STOP, a love-smeared paean to the anti-Thatcherite ‘80’s that worked the magic.
It was The Bunnymen with Will Sargeant’s understated, perfectly-crafted guitar, paired with McCollough’s howling vocals and those stupidly brilliant synthesised, ‘80’s strings, and a seriously good backing band that did it.

I love this lot, and they are definitely the best band in the world. There, I’ve said it. You could consider U2, Oasis and Coldplay as close contenders, but they’re nowhere near. Normally cool, with-it people where going nuts all around us.

The crowd rose as one to the opening bars of SEVEN SEAS, one of The Bunnymen’s silliest, most endearing songs -apart from two dickheads right at the front -I mean bang centre front row! Serious row…..nearly a row….nearly a walk off. These two just wouldn’t stand. Two weirdos. Didn’t get it. Neither did the singer. Must have done his head in, when everyone else was ‘getting’ it. With Mac's history, you honestly, you couldn’t write this.

There, I’ve said it again.

Apparently, Echo and the Bunnymen are back with a proper record deal, which means, they will hopefully be producing an album a year for the foreseeable. We can only hope, then hope again….that they stay well and stay together. We need more bands like this. Swagger and sway, ‘Our Ship’s A-sail. Can hear it’s tender frame’ 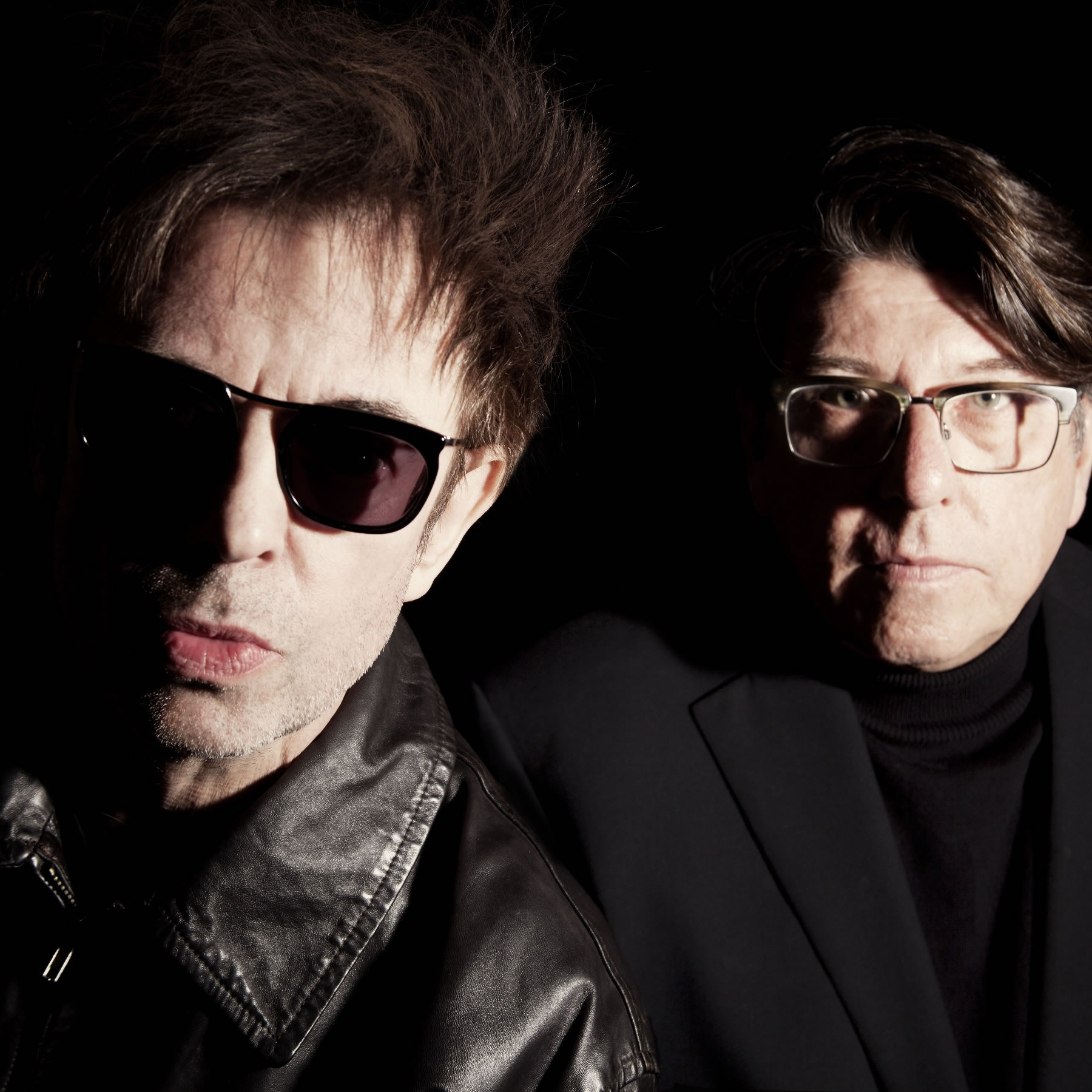 We'll Live and Die in These Towns

Inspired by the barnstorming songs of the first album by Tom Clarke and The Enemy, WE’LL LIVE AND DIE IN THESE TOWNS is a musical play by award-winning writer and Cov kid Geoff Thompson. If you like music or like plays - or especially like musical plays - ignore most of what you’ve seen before and go and see this. WE’LL LIVE AND DIE is a thoughtful, brooding piece fuelled by raw passion and introspection. And the songs are proper indie-rock. Based, presumably, on songwriter Tom’s own experience of anxiety and self-doubt, our central character ARGY experiences a massive panic attack before a huge homecoming (Coventry) gig. At the sharp end of his managers tongue we are subjected to the first of several dichotomies at the core of The play. In short, ARGY has dreamed and worked all his life for this huge success -and now he’s got it, he doesn’t seem to want it.

Racked with guilt, ARGY goes back to his roots to find a mixture of anger and jealousy amongst former friends. But, in a perfectly played, lyrical and moving meeting with his brother BILL, a failed poet, he starts to make sense of his fame and fortune and how it has affected the people he’s left behind; a beautifully written scene in which writer GEOFF THOMPSON flexes his theatrical muscle, effortlessly weaving lyrics from the songs in and out of the dialogue.

More encounters follow, involving much guilt-assuaging, especially with a hard-hatted clergyman played sympathetically by QUINN PATRICK, culminating with a scene in a graveyard, where ARGY finally comes to terms with his angst. It won’t be too much of a spoiler to say that the show ends well with ARGY confronting his demons and his past.

The show is spectacularly staged by Belgrade stalwart PATRICK CONNELLAN, with laser-sharp sound and lighting from CHRIS BOGG and GRANT ANDERSON. Brilliant, original video work by SHANAZ GUIZAR had us playing spot the backdrop as her projections gave us an alternative view of Cov from the usual ringroad/twin cathedral city cliches we’ve become used to.

HAMISH GLEN has pulled another gem from his pocket here. I’ve never seen him so animated as he stood in the gods clapping and singing along with the rip-roaring, rousing finale. If you love Cov, get down and see this.

Welcome to our Second Bumper Summer edition. Good grief, Summer already... A year old are we? Has Godiva been and gone? When did the sun come and where did it go? Are we still up for the bid ‘2021’? It is Summer. School’s Out and we’re on August shores. This issue is an on-line-only-edition. Because we love you. And it’s cheap.

The bid for Coventry UK City of Culture 2021 is still on-beam. Everything crossed. We are live. And Coventry is shortlisted… Lots and lots to enjoy this month. So...enjoy...

Did I say we needed more advertisers and sponsors? Well we do! Come on….

Finding our feet and gathering pace...